We joined a master diver course, which consists lectures only.

This course teaches the diving related knowledge much comprehensive. The course has twelve topics, which are the enhanced version of beginner course.

We learnt how the figures of the dive table were calculated.

The current common dive tables that show on the left hand side are based on Haldane Theory, which was developed and researched by a British physiologist John Scott Haldane in early 20th century.

After a series of experiments, he found that decompression sickness is governed by inert gases, which are mainly nitrogen, that has been absorbed by body's tissues under pressure. To make use this theory for diving, US's Navy simplified it into a table that divers can easily use it for dive planning. Other diving institutes referenced Navy's table to make their own dive tables later.

This table is based on two main factors.
1. The amount of saturation of nitrogen under a given depth and temperature in difference tissues has been absorbed.
2. The time of nitrogen releases half of its original amount when pressure has been reduced.

Nowadays, the diving society has developed a more advanced model that

is Reduced Gradient Bubble Model (RGBM), which has been developed from the research leading by Dr. Bruce Wienke
at Los Alamos National Laboratory. This model is based on gas dynamic, which will be too difficult to be explained in this story, because one of the application of this theory is on the soundless travelling of submarine.

These series of courses had so many lectures and required dive logs that we needed to keep to fulfil the course requirement. It was a good chance for me to have excuse to meet her.  We have usually met to have lunch or dinner before taking lessons and she has always drove me to my home after lessons or diving. I appreciated her to do me a favour, but I was quite worry about her driving alone to return home. 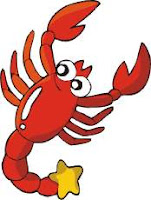 Diving in Hong Kong had a lot of interesting things that could be seen. Once, Camilla saw a flounder that was trapped by a abandoned fishing net. We saved it finally and it was swimming happily to return to the ocean.

Diving in Hong Kong is also a good chance to practice finning and control buoyancy. The most common finning technique is flutter kick that provides the most powerful propellant.

Maximizing your effort, you must keep your leg straight, instead of kicking like riding a bicycle. I saw an instructor whose finning was as bad as the below video.

I didn't know how he could be certified as an instructor. He made a tragedy after he had been an instructor for one year. His buddy was dead during a dive, but someone told me that he was teaching an advanced scuba diving course.

After master diver course, we had started to study instructor course. Why did we jump to instructor course? It was because the course director combined rescue diver, dive master and instructor course into a combined course. That we just had a single examination of rescue and first aid and CPR was a great advantage for us.

As diving experience that logged by number of dives is a basic requirement of difference courses, we have kept to have fun dives in Hong Kong. In the summer, Sai Kung has many visitors who cause over demanding of car parks. One time,  she took over half an hour to look for a car park, and we almost missed the schedule of the boat. Then she said: "I need to ask for my father to borrow his car." I thought why difference cars may have difference priority for parking.

In the next week, she came to me with a new car that was a Benz and she sat at the back. I wondered whether the driver is her father. She then introduced him to me that the man whose name is Simon was her father's driver. I then understood the meaning of borrowing her father's car. I also felt relief that she needed not drive alone to return home. 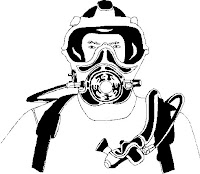 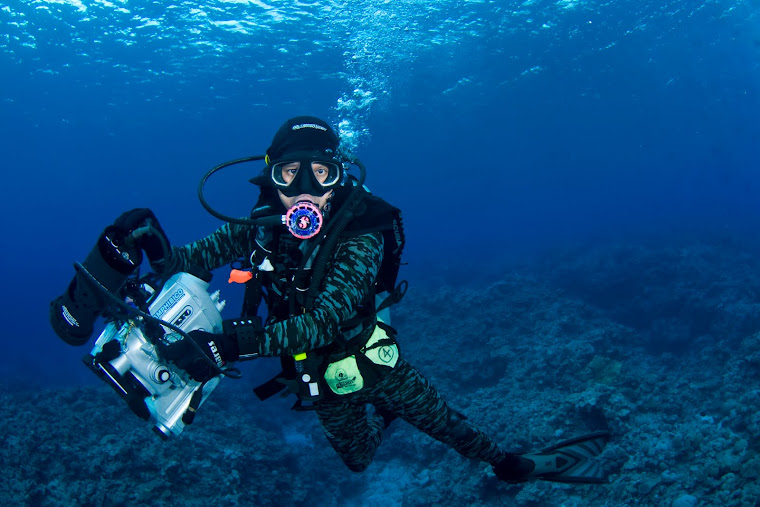